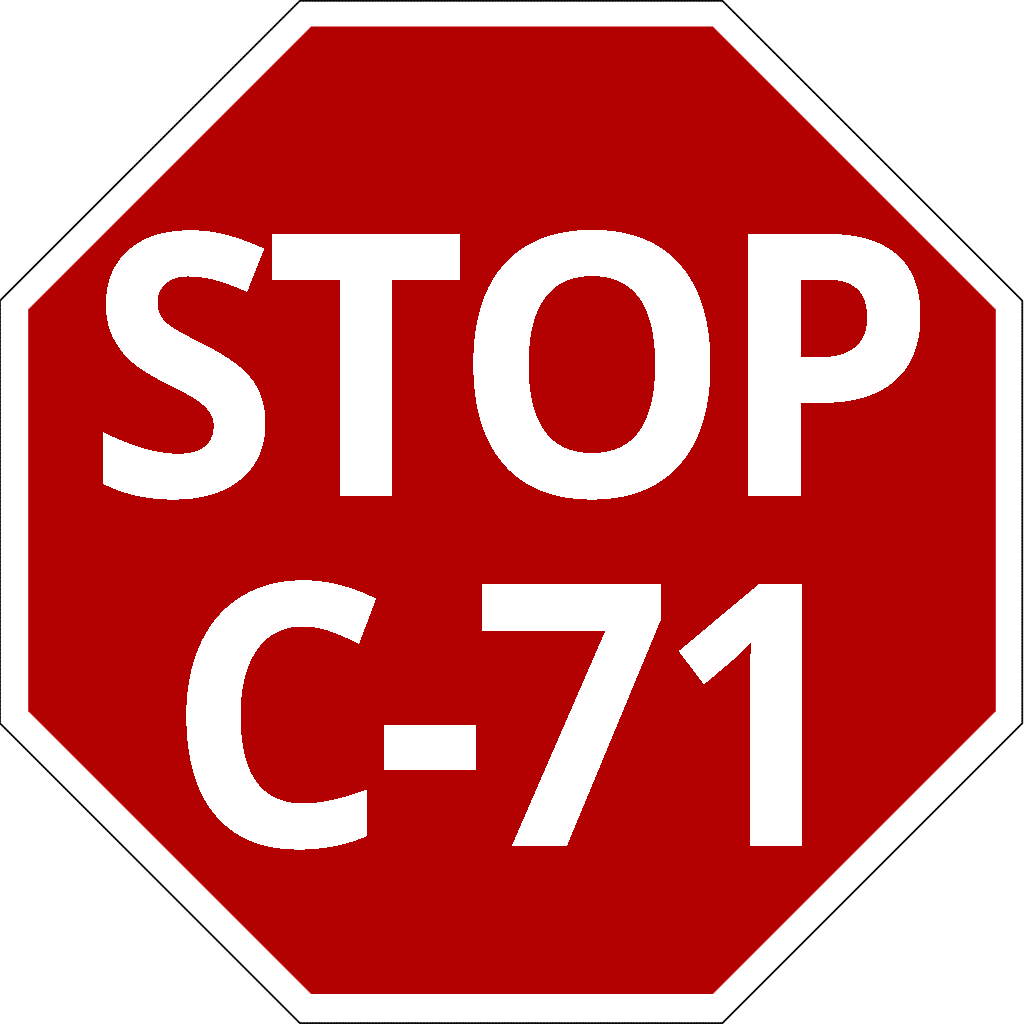 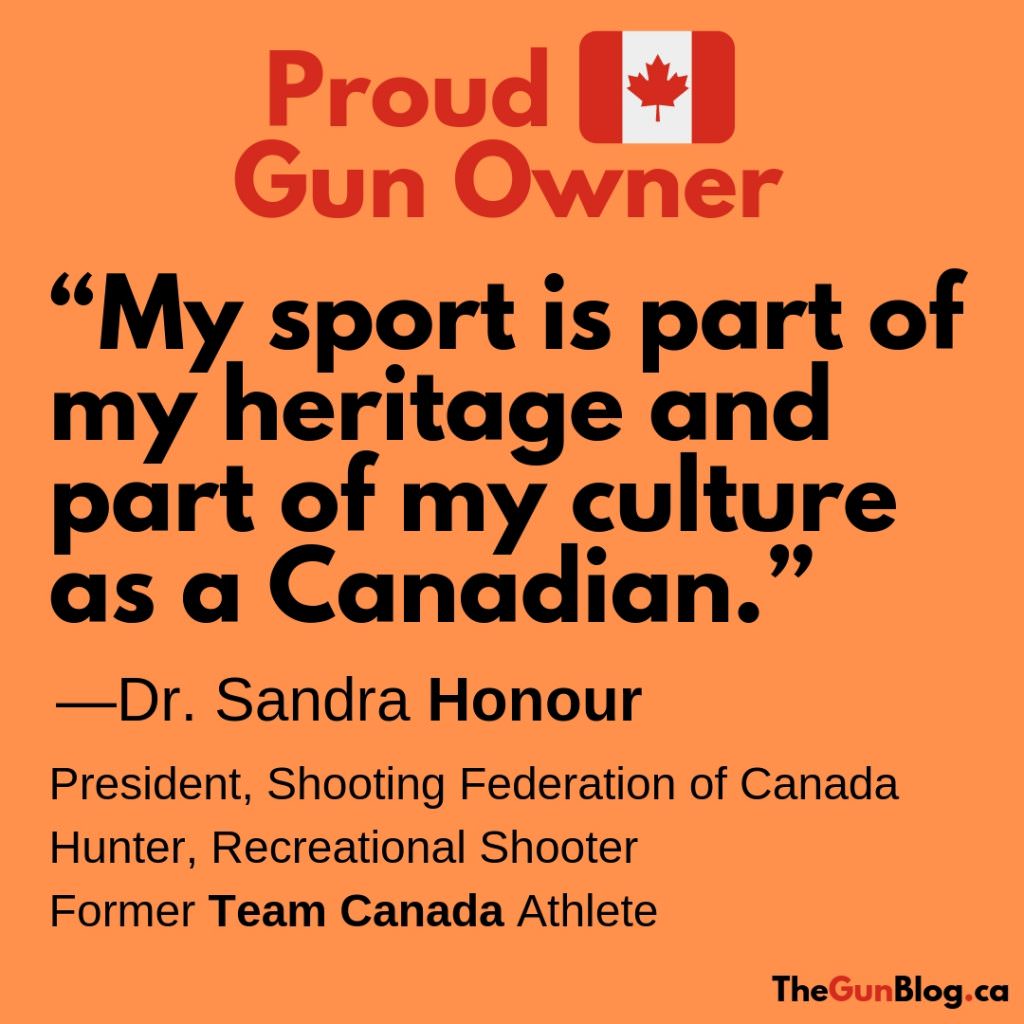 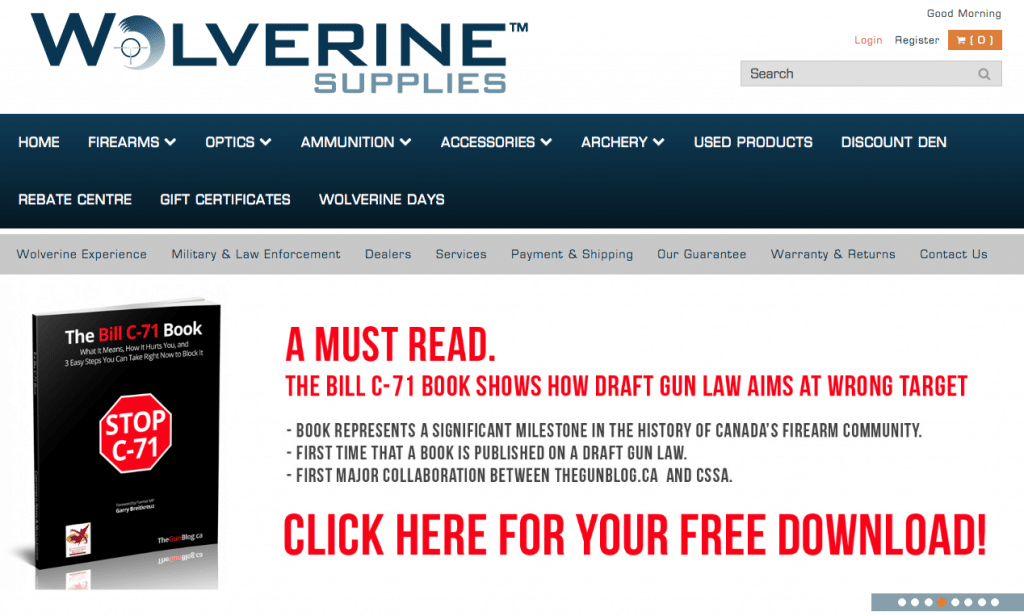 Gun stores across Canada called The Bill C-71 Book a “must read.” 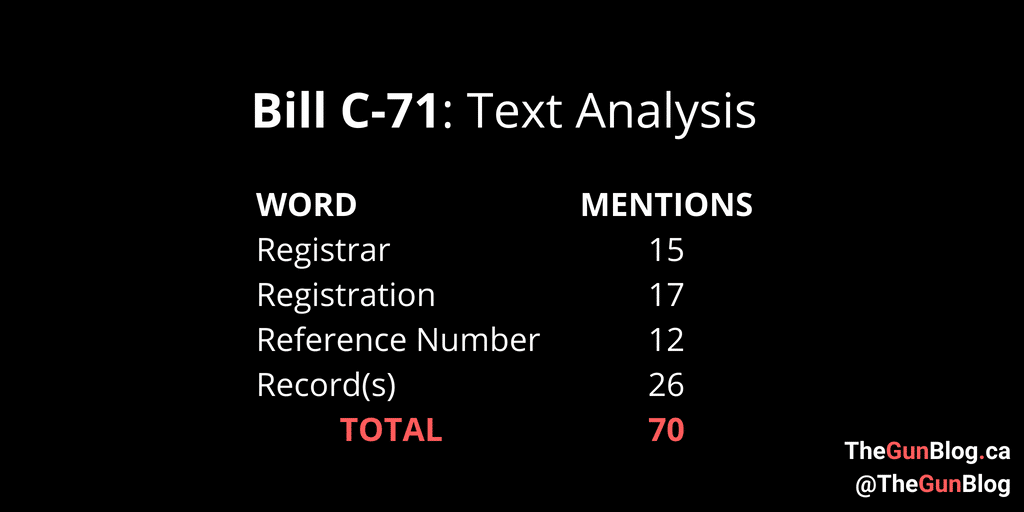 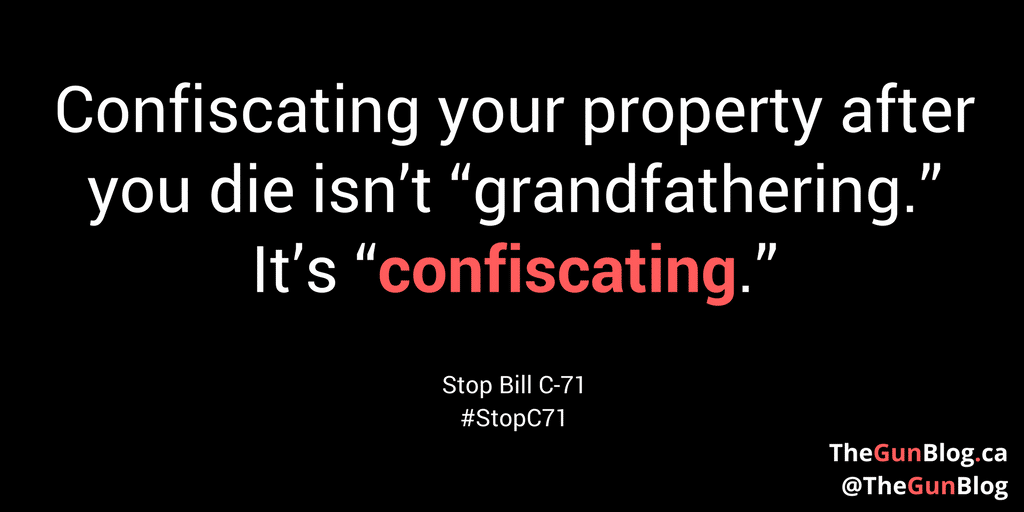 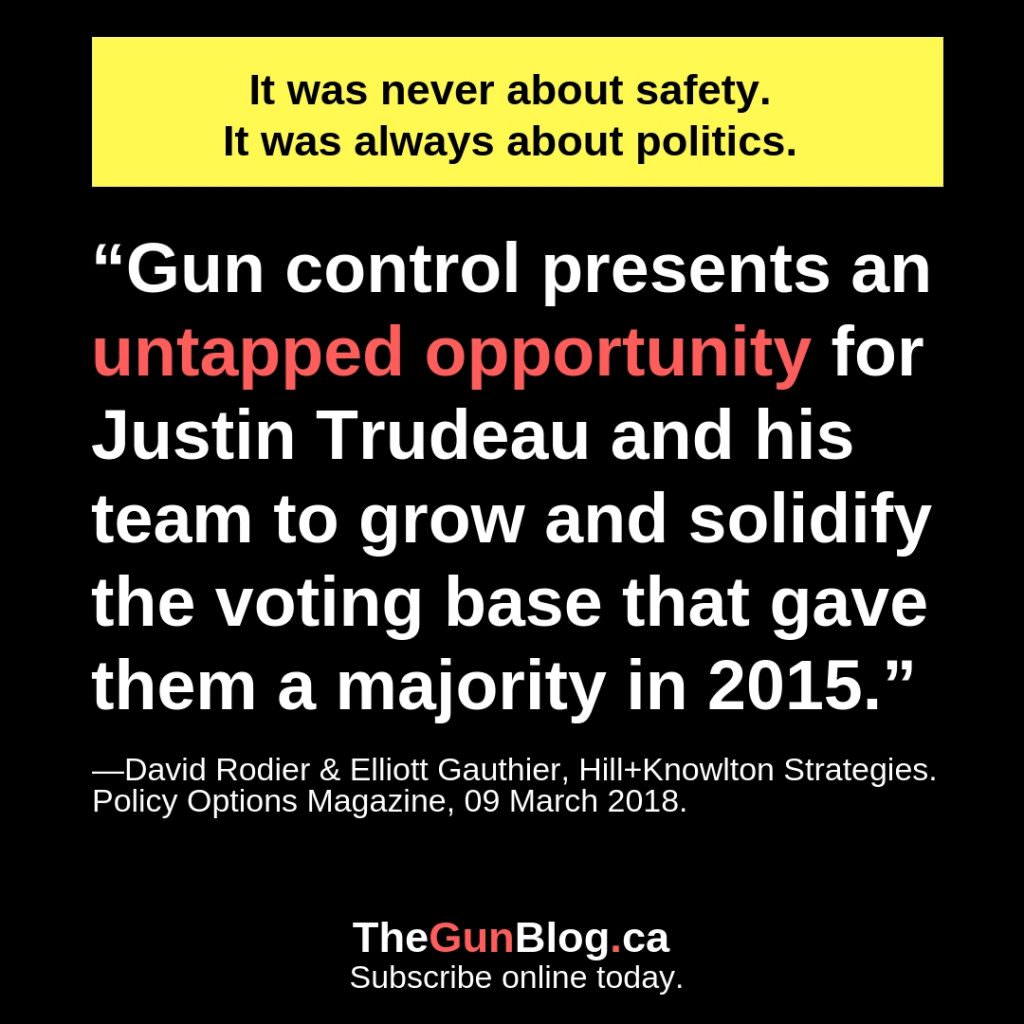 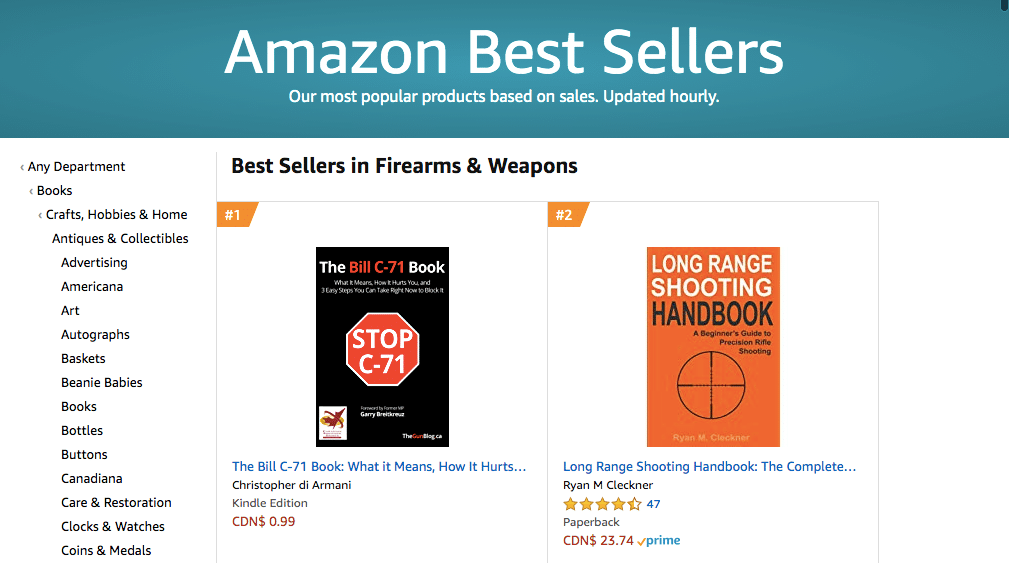 What You Can Do

Ad by Wanstalls Against Bill C-71 in Calibre Magazine 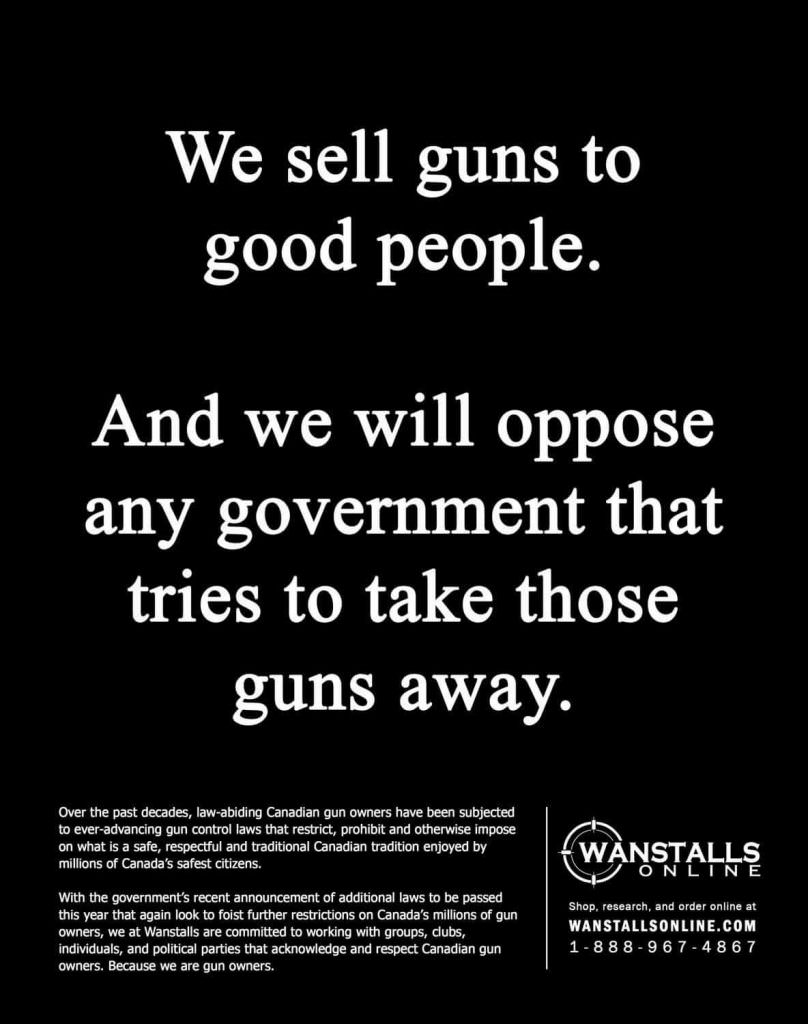