The U.S. lodging company pledged $300,000 to Canadian Doctors for Protection From Guns, which lobbies the government to ban guns from the country’s 2.2 million adults with a federal firearm licence.

“I view this partnership — it’s a three-year partnership — really as a first step,” Chris Lehane, San Francisco-based Airbnb’s head of policy, said at a press conference in Toronto today. CP24 shared a video of the briefing.

Reader Poll
(The poll below is closed. You can temporarily ease your browser settings if you don’t see it.)

Humbled to stand with the “urban angels” of Canadian 🇨🇦 Doctors for Protections from Guns to support their heroic work. ⁦@Airbnb⁩ to ban local guests under the age of 25 from booking entire homes | ⁦@CBC⁩ News ⁦@Docs4GunControl⁩ https://t.co/w2AIkXB5zE

Airbnb will be financing a year-old lobby group that promotes mass confiscations against some of Canada’s most lawful, safe and responsible men and women.

It’s backing activists who use their positions in hospitals and medical organizations to campaign against adults with a firearm Possession and Acquisition Licence (PAL) authorized by the federal police.

All guns are banned already for everyone else.

Anyone who buys, sells or has any firearm without police permission risks jail.

“No more Airbnb for me, I just canceled my account,” said Nicolas Johnson, the editor of TheGunBlog.ca. “I really hope they review their pledge as they learn more about their new high-risk partner.”

The company didn’t respond to a request for comment from TheGunBlog.ca after business hours in Toronto. 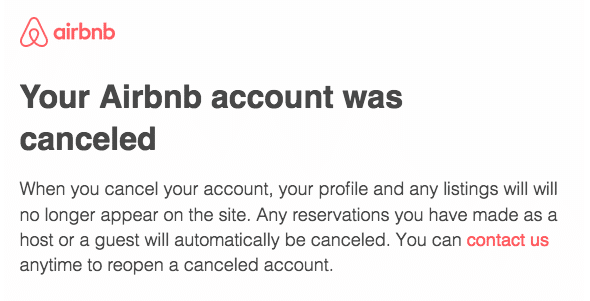 Screenshot of e-mail received after the editor of TheGunBlog.ca canceled his Airbnb account.

Roughly 7% of adults have a PAL.

Millions more family and friends of all ages use firearms safely and responsibly under the control of permit holders.

Hunters, firearm collectors, recreational shooters, competitors and many of the 50,000 workers in the firearm industry need places to stay as they travel the country and the world to and from the bush, matches, training courses, gun shows, or for personal trips.

“No civilian needs access to guns,” Ahmed said on Twitter on Jan. 15, 2019, as she was setting up her organization. 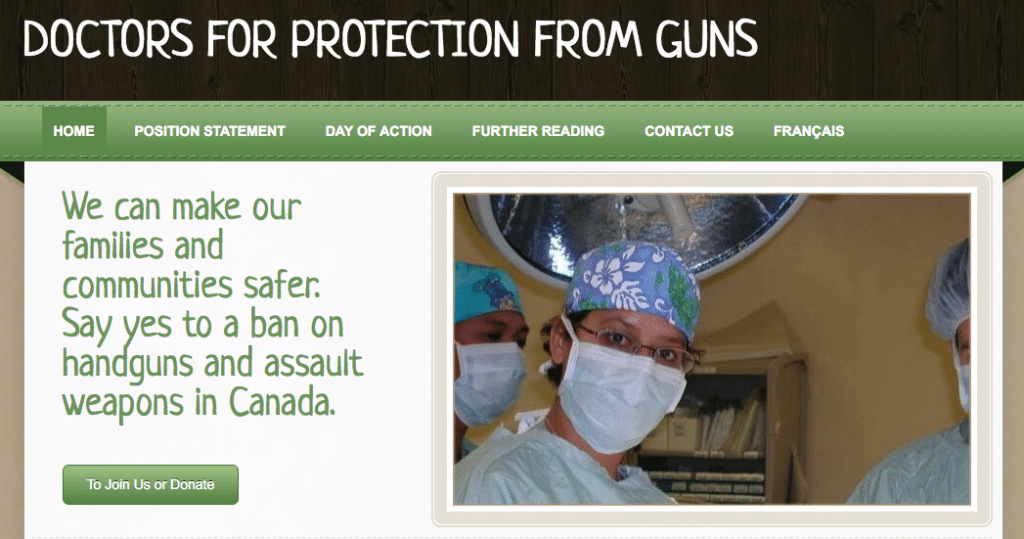 Screenshot from Canadian Doctors for Protection From Guns website NotBulletProof.ca

Hunting and shooting are at the heart of Canadian culture, heritage and tradition.

Lehane said Airbnb is paying the prohibitionist lobbyists to raise awareness of violent criminals who use firearms, after a triple homicide-by-bullet at an Airbnb rental last week.

“This partnership is troubling in many ways,” Silence the Violence and Shun the Guns said in the first of seven Twitter replies to Lehane. “1) These are a group of doctors. Not anti-youth gang and gun violence specialists. If they claim they are, they should quit their professions and focus on this problem full time. Our founder did.”

This partnership is troubling in many ways. 1) These are a group of doctors. Not anti-youth gang and gun violence specialists. If they claim they are, they should quit their professions and focus on this problem full time. Our founder did. 2) They want to ban

Airbnb wants to expand its partnership with the prohibitionists, Lehane said.

“We were already talking upstairs about other ideas and thoughts in terms of how we could extend and expand the type of work that we could be involved with together,” Lehane said at the press conference.