About 1% of Canadian Voters Own a Handgun, Globe Reports

TheGunBlog.ca — About 1 percent of Canadian voters own a handgun or AR-15 rifle, according to calculations by TheGunBlog.ca based on a report today by the Globe and Mail.

The relatively low percentage may encourage the governing Liberal Party to push through the new prohibitions it’s considering on civilian handgun ownership.

Only 293,000 men and women owned at least one “Restricted” or “Prohibited” firearm in September, the Globe said on its website, citing the Ottawa-based Royal Canadian Mounted Police.

The Liberals could conclude the promise of bans will attract enough of Canada’s roughly 27 million voters to win next year’s election.

Many survey respondents don’t know hunting is at the heart of Canadian heritage and target shooting is one of the country’s safest and most-popular sports. More men and women have a federal firearm licence than play golf, hockey, soccer or who ski.

Many of Canada’s 2.2 million holders of a firearm Possession and Acquisition Licence (PAL) vote Liberal in the hope they’ll be exempted from future prohibitions.

The licence holders include 640,000 people with a “Restricted” PAL, the Globe and Mail said, citing the RCMP. That compares with 593,000 at the end of June.

The federal police manage licensing and daily background checks of gun owners, and record the details of their handgun purchases.

Although a licence is required to buy, sell, own or transport any firearm, millions of unlicensed family and friends of all ages enjoy target shooting under the supervision of permit holders.

Canada’s legal labels for gun classifications are misleading because all lawful gun owners and all their guns are tightly restricted. Guns labelled “Prohibited” are legal to own for the 50,000 people with the right paperwork.

All firearms are banned for everyone under threat of prison unless they have a licence authorized by the federal police as a temporary waiver. Handguns and AR-15 rifles require additional safety courses, tests and police permissions.

Violent gangs and criminals smuggle most of their weapons from the U.S. Some illegally buy or steal them from individual owners, police or stores in Canada. They don’t ask the police for authorizations to transport or use their pistols.

The Liberals are preparing new prohibitions under Bill C-71 and examining a “full ban” on handguns and many other firearms owned by licensed men and women.

A public-relations firm that advises the government said in March that new restrictions present an “untapped opportunity” for the Liberals to win more votes and strengthen their control of parliament in the next election.

Fatal gang shootings rose for a third straight year in 2017, Statistics Canada said last week. They almost doubled as a share of total homicides since 2015, the year the Liberals were elected.

“I’m looking at all of the ways in which we can interdict the supply of guns into the criminal world, and focusing on the border and the border alone would, in my opinion, only be doing half the job,” Bill Blair, the crime minister in charge of examining new bans, was quoted as telling the Globe and Mail in an interview in today’s article.

“It’s lazy government to ask people who follow the rules to follow more rules,” Andrew Scheer, the Conservative party leader, told the Globe in an interview. “It would be a huge diversion of police resources to go around confiscating the firearms that have been held legally.” 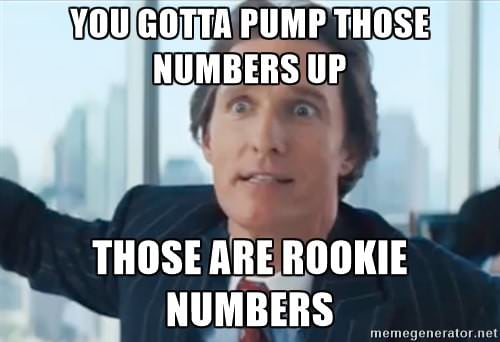