TheGunBlog.ca — Three of Canada’s top active and retired police leaders indicated this week they don’t support banning guns from lawful hunters and sport shooters, differing from politicians and media calling for confiscations across the country.

Toronto Mayor John Tory this month asked the 100,000 voters who live in Canada’s largest city and have a firearm permit to go away.

He also urged Prime Minister Justin Trudeau to pass new federal laws to confiscate all handguns and all semi-automatic rifles and shotguns from all legal hunters and shooters in Canada.

Montreal, home to more licensed gun owners than any other Canadian city, is preparing to request similar measures tomorrow. The editors of the Toronto Star have also called on the federal government to ban the private ownership of handguns from all licensed owners in Canada.

The police would be responsible for enforcing any new laws.

Trudeau is meeting with his Liberal Party members of parliament in two days to plan the next session of government. The government has said it’s “open to all possible options.”

Target shooting is one of the country’s safest and most-popular sporting activities. More men and women have a firearm Possession and Acquisition Licence (PAL) authorized by the RCMP than the number who play hockey. 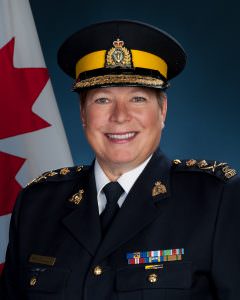 “I’m not sure if a complete ban is the answer, or tweaking the legislation to ensure more accountability,” RCMP Commissioner Lucki told CBC radio in an interview yesterday when asked about an “absolute ban” on handguns. “It’s difficult for me to say, honestly.”

“I agree,” Lewis, the OPP’s former chief, responded on Twitter. “It would be unmanageable and unfair to the majority of handgun owners who obey the law and always use their guns safely. Let’s effectively deal with the criminals that do NOT obey the current criminal law.”

I agree. It would be unmanageable and unfair to the majority of handgun owners who obey the law and always use their guns safely. Let’s effectively deal with the criminals that do NOT obey the current criminal law.

“They’re not likely to give up their guns and lifestyle cause a new law pops up,” Lewis said in a separate tweet.

Firearm policy is sensitive for police because many officers own firearms privately and enjoy hunting, plinking and competition. They would be on the front line of enforcing any bans, on each other and on their family and friends.

Some officers would quit on principle and for their safety. Knocking on doors and in some cases kicking them down to confiscate lawfully acquired property would violate their beliefs. It would take years to take away the million handguns owned by more than half a million licensed owners, and it would be risky.

RCMP data show the number of men and women with a firearm licence rose to a record in June. On top of the 2.2 million permit holders, millions more of their family and friends enjoy safe and fun target shooting under their supervision.

All firearms already are banned for everyone who hasn’t taken an RCMP-approved safety course, passed RCMP-designed tests and passed a daily RCMP background check.

The federal government is planning further confiscations, prohibitions and restrictions under Bill C-71, currently before parliament.

Under any new bans, non-compliance by well-intentioned owners would skyrocket and the grey and black markets would explode.

Even after any new laws, violent criminals would treat them the same way they treat the current ones: they wouldn’t care. 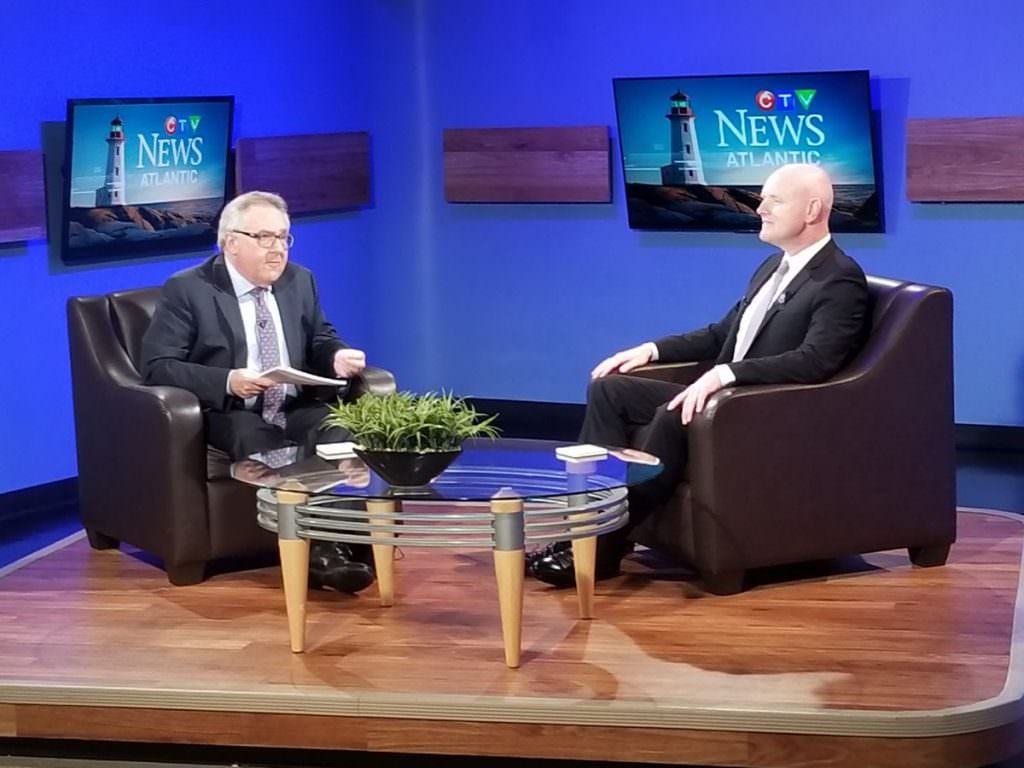 “We do have a very strict system,” Palmer, elected president of the Canadian Association of Chiefs of Police this week, told CTV News on Aug. 15. “… Even if we make them more illegal than they already are, criminals will still come into possession of them, and still use them for illegal purposes.”