Peter MacKay on Liberal Gun Bans: ‘Whatever They Do, We Will Undo’ 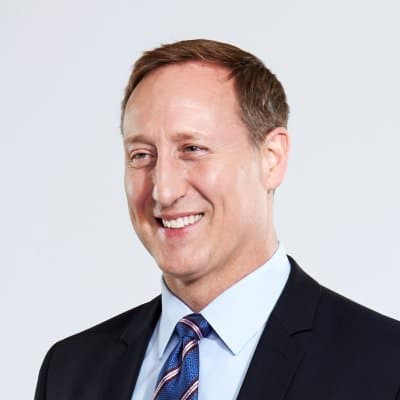 TheGunBlog.ca — Peter MacKay, a top candidate to lead the Conservative Party of Canada, promised to “undo” the governing Liberal Party’s gun confiscations against hunters, farmers and sport shooters if he is elected prime minister.

“Whatever they do, we will undo,” MacKay said on Twitter today, sharing an article from The Post Millennial about Liberal Prime Minister Justin Trudeau rushing to order mass seizures from federally licensed firearm owners. “The safety of Canadians will be enhanced by putting criminals behind bars, not harassing law-abiding citizens.”

Whatever they do, we will undo. The safety of Canadians will be enhanced by putting criminals behind bars, not harassing law-abiding citizens. https://t.co/bWle2uPOjN

Trudeau promised one of the biggest confiscations against honest citizens of any democracy in history.

He’s preparing to order licensed firearm owners to surrender a quarter-million of their rifles, and potentially all of their handguns.

MacKay is one of the most-popular candidates seeking to lead the Conservatives and beat the Liberals in the next election.

Erin O’Toole, another contender who respects Canada’s 2.2 million men and women with a firearm Possession and Acquisition Licence (PAL), officially entered the race today. The military veteran pledged to scrap the deeply flawed Firearms Act when he ran for the leadership in 2017.

Members Vote, But Will PAL Holders?

Anyone who wants to vote for the next Conservative chief must have a valid party membership.

Although many firearm users vote Conservative in federal elections, almost no PAL holders voted in the 2017 Conservative election that propelled Andrew Scheer past Maxime Bernier.

The Post Millennial article summarized a report in Blacklocks Reporter yesterday on the planned Liberal confiscations.