TheGunBlog.ca — Ontario Premier Doug Ford is standing up for the millions of hunters, farmers and sport shooters across Canada by opposing proposals from the prime minister and the mayor of Toronto to criminalize gun owners or seize their gear.

The mayor renewed his calls yesterday to ban handguns from their federally licensed owners, which would force sport shooters to leave the city, surrender their firearms or face jail.

“We don’t believe it’s an effective way to combat guns and gangs,” Ivana Yelich, a spokesperson for Ford, was quoted as telling the Sun.

Toronto had a series of criminal shootings last weekend.

All guns are banned for everyone already unless they have a firearm Possession and Acquistion Licence (PAL) authorized by the federal police. Buying, selling or having any gun without a permit leads to jail. 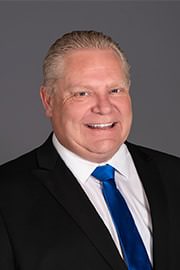 Ford, as the leader of Canada’s biggest provincial economy and most-populous province, is one of the strongest allies for firearm owners across the country.

Ontario is home to more than a fourth of Canada’s 2.2 million men and women with a gun licence.

Andrew Scheer, the leader of the federal Conservative Party, has also consistently opposed calls to further restrict lawful citizens or seize their firearms.

The attacks by Tory and Trudeau threaten part of Canadian culture and heritage.

More men and women have a gun licence than play golf or hockey. Millions of unlicensed family, friends and colleagues also hunt and shoot safely and responsibly under the control of permit holders.

Over 600,000 Canadians have police permission to own handguns. 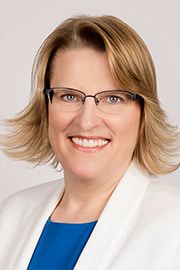 “We are greatly concerned about the episodes of gun violence which occurred over the weekend causing injury and loss of life,” Marion Ringuette, a spokesperson for Jones, told the Toronto Sun.

“However, it has not been demonstrated that banning legal firearms and targeting law-abiding citizens would meaningfully address the problem of gun violence.”