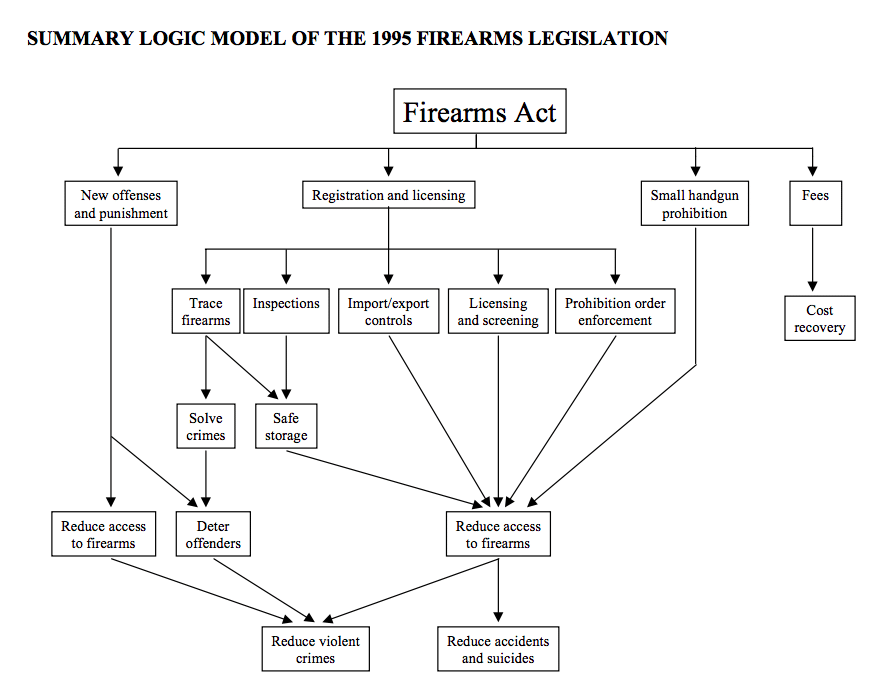 TheGunBlog.ca — Canada’s Firearms Act of 1995 invented a series of crimes for hunters, farmers, sport shooters and every other private citizen who owns a gun, even if they do nothing immoral or injurious, according to an evaluation report by the Department of Justice in 1998.

Following are select highlights from the report, followed by excerpts.

Selected Excerpts, [With Comments by TheGunBlog.ca]