Legal Precedent Gives Us the Right to Have Guns: Valarie Findlay 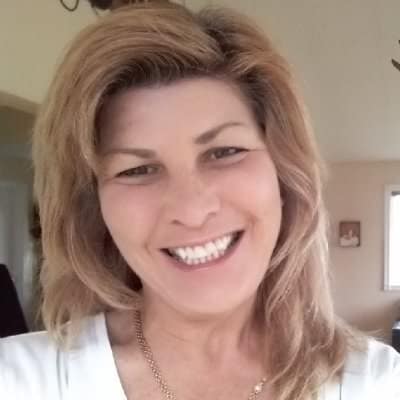 TheGunBlog.ca — Valarie Findlay, an expert in policing and advising on Canadian legislation, comments below on the governing Liberal Party’s order for federally licensed gun owners to surrender many of our firearms.

Findlay works in cybersecurity, has a Masters in Terrorism Studies from University of St. Andrew’s (U.K.), is a member of the U.S. National Police Foundation and the American Society for Evidence-Based Policing.

She wrote the comments on May 8 in a series of messages on Twitter.

TheGunBlog.ca edited them with her permission, formatted them into paragraphs, and added links and sub-headiings.

1/11 Let’s forget for a moment that the Nova Scotia shooter used illegally obtained weapons, that AR-15 is a brand/model, that there are Air-Soft guns and likely tennis ball machines banned in the new Regs, that Sec 34, Criminal Code provides for the narrow use of a firearms … pic.twitter.com/wK0k5VEu7t

Let’s forget for a moment that:

The Firearms Act provisions anyone who meets the criteria and conditions to obtain a firearms license, “Non-restricted” and “Restricted,” and purchases firearms for recreational use, including hunting.

This is a legal precedent.

For many years firearms have been designed and manufactured to meet the competitive and functional needs of those sports and hunting in efficiency, accuracy in functional use in the sporting context – not killing people.

Firearms have evolved as sporting equipment, irrespective of where they started off from.

The Canadian government provisioned and set precedence for gun owners by the very Act & regulations that were attacked and bastardized a week ago to capitalize on emotional reaction and vulnerability.

This provision is also precedence; gun owners have a legal “right of way” by our permitted use for decades. Now, it is presumed that this can vapourize with keystrokes.

In Canada, the concept of a firearm as an implement of death was set out in case law in R. v. Cairns (1962), where the court referred to the firearm in question as “a deadly weapon.”

A firearm is expressly designed to kill or wound. … A firearm is quite different from an object such as a carving knife or an ice pick which will normally be used for legitimate purposes.

Archaic, flawed perceptions specific to the times, these notions piggybacked on early legal case law and do not account for the evolution of firearms for sport and hunting.

This evolution has been formed by the technological advances in its sport context, noting IDPA, IPSC, target shooting and others use of various rifles, handguns and shotguns.

While doctors and others may be against firearms, citing the devastating injuries – massive organ damage and blood loss only comparable to car accidents and stabbings – law abiding gun owners and the modern firearms they use are not the problem.

This Is the Legal Argument

Gun manufacturers do not design firearms for the military – for killing – they design them for sport shooters by provision of Canadian government legislation that has been in place for decades.

This is the legal argument.

The government created this precedence for sport shooters.

Do not let them take it from you.

Nice job, @TheGunBlog! Thank you for your hard work and continued support of our community! https://t.co/v5xd6TU9UY