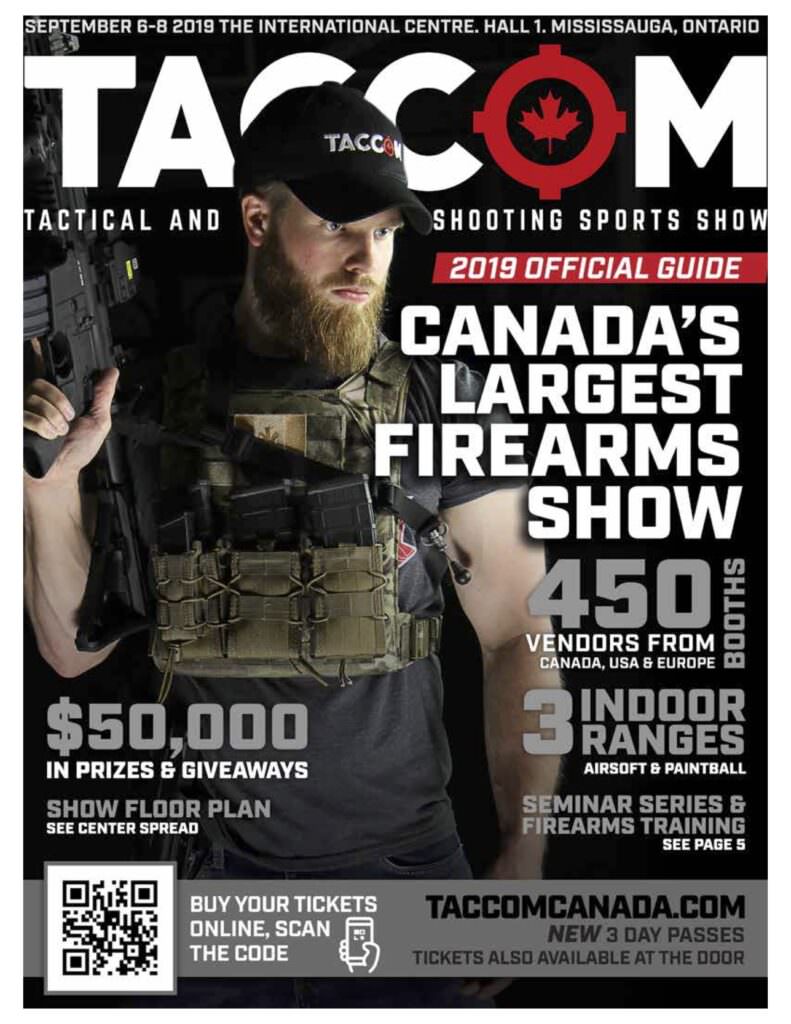 TheGunBlog.ca — TheGunBlog.ca is excited to be among the leaders of the Canadian shooting community, firearm industry and thousands of shooters heading in two weeks to TACCOM, the Tactical & Competitive Shooting Sports Show.

The three-day gathering in Toronto is the largest event of its kind in Canada. 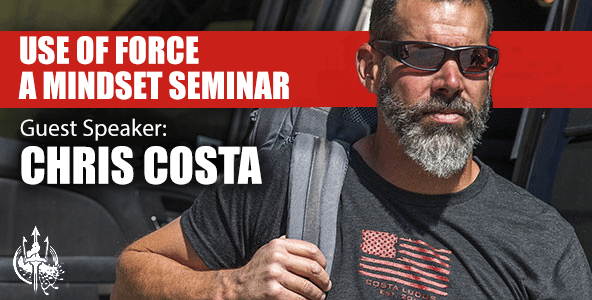 – Premier event of its kind
– Sept. 6-8 in Toronto#TACCOMCanada is run by @firearmsoutlet1

TACCOM is a milestone for Canadian shooters and the firearm industry. It should be a time for us to celebrate.

TACCOM 2019 is particularly significant because Canadian gun owners face our biggest challenge in a generation.

The party in power promised to order PAL holders to surrender hundreds of thousands of rifles and shotguns if they are re-elected. It would be the biggest single gun ban in Canadian history. They want to kill TACCOM.

If they get re-elected, they will.

TheGunBlog.ca is working to stop this.

We are one of the strongest voices for Canadian gun owners.

Tens of thousands of Canadian Gunnies trust TheGunBlog.ca’s independent journalism and read the website each week.

Our articles on Firearms Outlet Canada are among our most-viewed stories. The company is growing, and it’s helping to grow the community with TACCOM.

We are excited to be at this year’s show, and looking forward to celebrating TACCOM 2020. 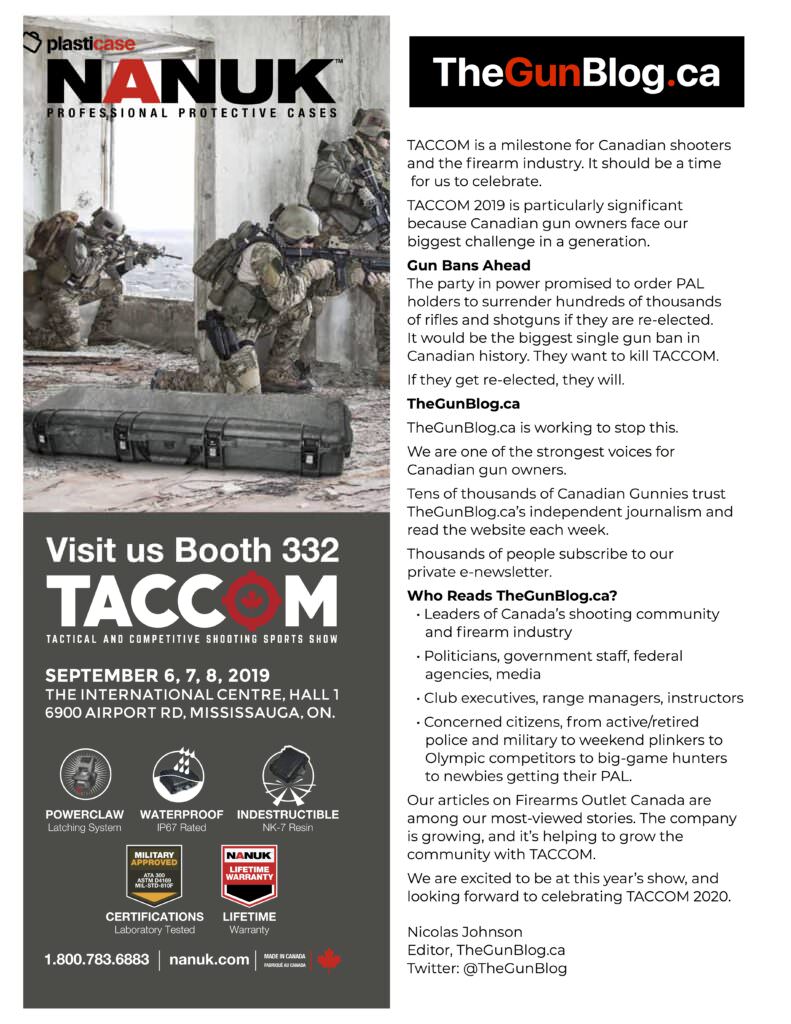