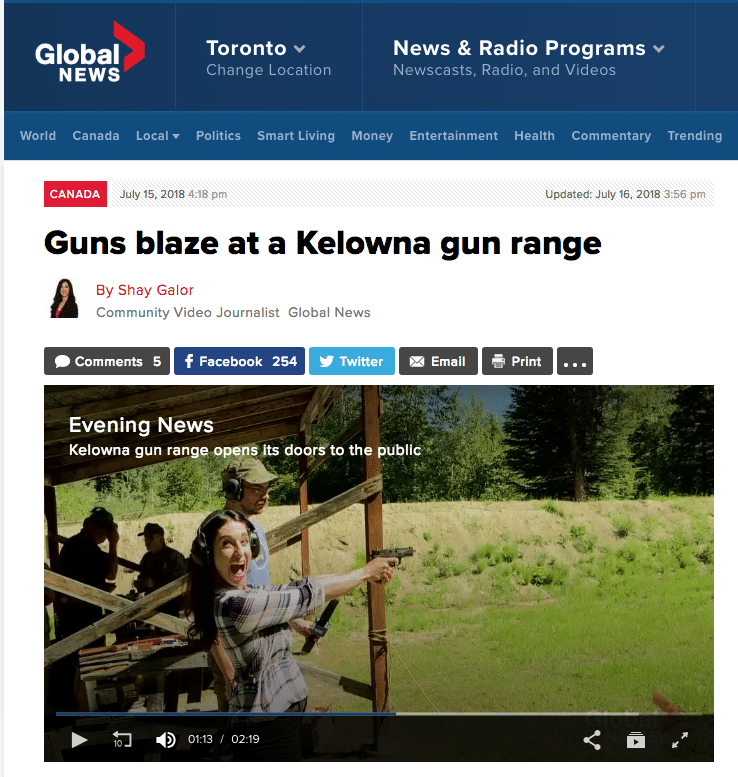 TheGunBlog.ca — Global News ran a story last week on a gun club open house, calling it “a firearm enthusiast’s paradise” for an expected 1,000 people. Daniel Fritter, the club president and publisher of Calibre magazine, shares some of his takeaways.

We learned a LOT from this first one, which is great because the only reason we did it was to learn how to do one of these, in preparation for a second public event (much bigger) this September.

1. Safety Briefing on the Line, Control the Crowd

4a. Attend for Free, Pay for Ammo

JRSA Open House 2018 is officially in the books! We welcomed tons of people to the shooting hobby, from black powder to…

5. Shoot Things That Do Things

8. Use Whistles, Not Radios

12. Use Square for Payments