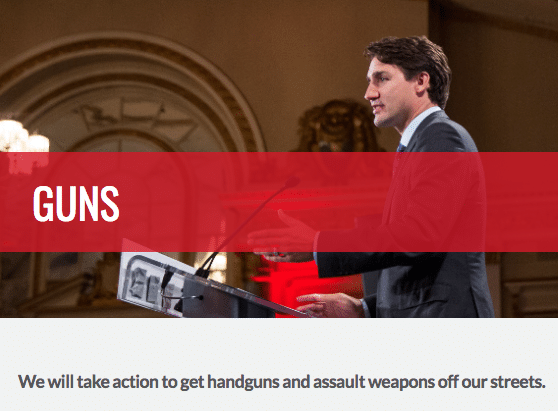 The measures follow through on election-campaign plans to push the first anti-gun legislation since the Firearms Act of 1995.

1. Give RCMP power to classify firearms.

6. Require stores to record personal details of gun buyers and what they buy.

Here's the joke you need to retweet. pic.twitter.com/cD7oIxncFk

What’s Wrong With the Bill

Canada: We have a plan to stop murderers.

Canada: We rename all firearms: "Non-restricted," "Restricted" or "Prohibited," and create a costly maze of rules for honest people.

Canada: And murderers will stay home to play with their cats.

Who would you vote for if a federal election were held today?

What We Can Do

What’s Already in the Firearms Act of 1995