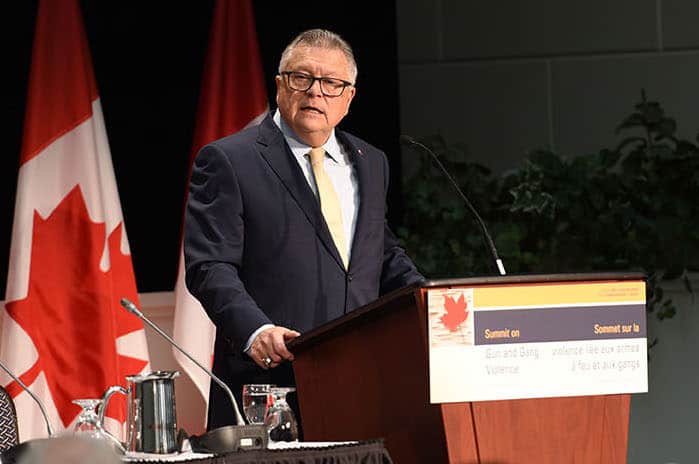 TheGunBlog.ca — The Canadian government is getting ready to propose the first anti-gun laws since the punitive Firearms Act of 1995. Here’s what happened at today’s gun and gang conference in Ottawa, and an outlook for what’s next.

The government used the conference to pump two themes as a pretext for new anti-gun policies:

But … stats don’t show that. They may show a gang problem that has gotten worse since the Liberals took power in 2015. 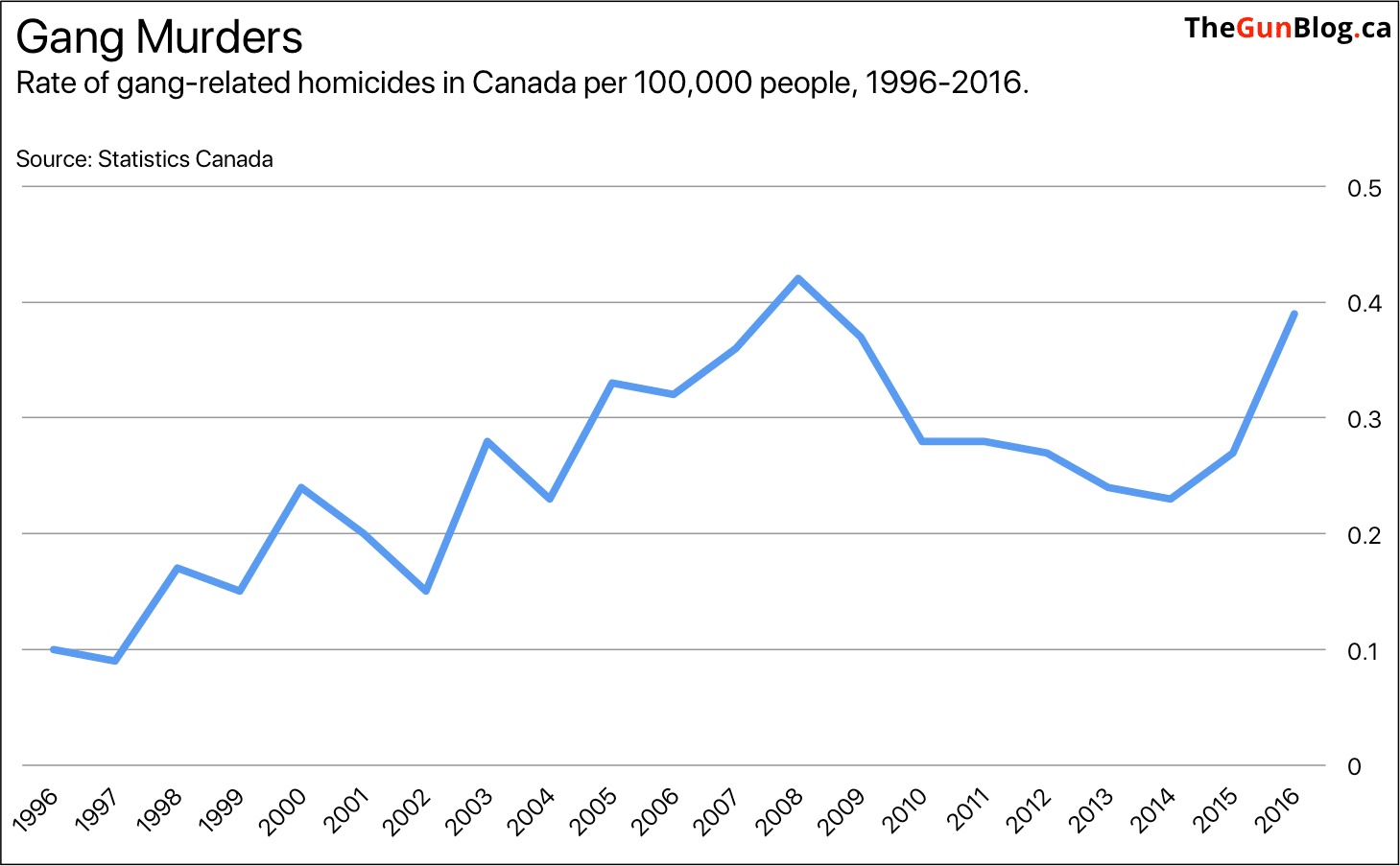 So … prove it, and show why it matters. 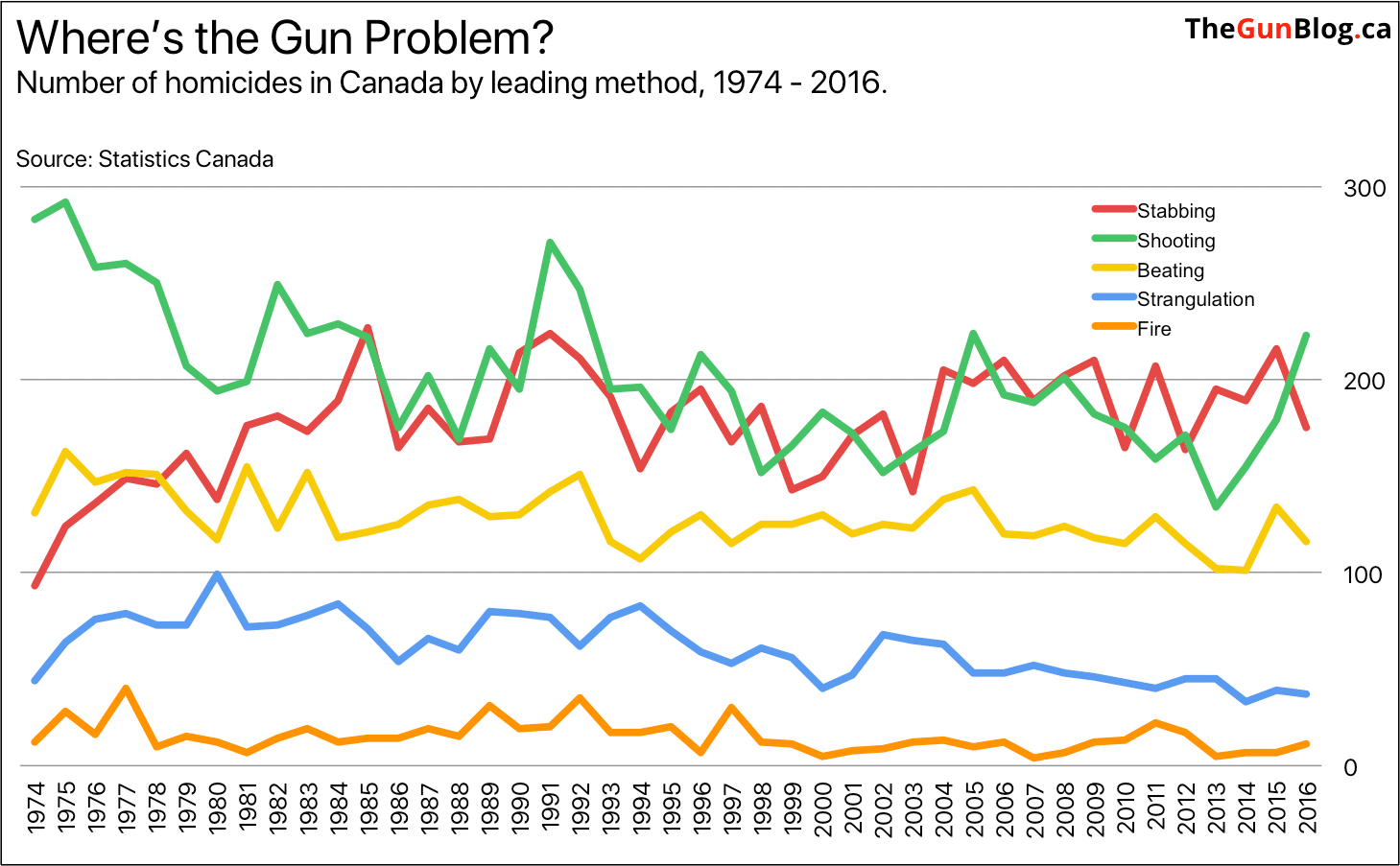 Stabbings Exceed Shootings in Most Years, But Who Cares

#DYK homicide by firearm is more common than homicide by stabbing or beating? Summit is held today to discuss how to reduce gun and gang violence in Canada#GunsandGangs https://t.co/32iTvZXjOf pic.twitter.com/f3YtKSSmwd

What’s the current level of hostility toward the millions of people who enjoy guns and shooting:

This is the chart used to prove "Canada‘s gun problem." See how it jumps off the page? (Hint: If you look really, really closely at the right edge, you can see the blue line squeaking past the green line.) Is the problem #Guns or #FakeNews ?
#gunsandgangs pic.twitter.com/GMwcnp5b7E

What We Can Do