TheGunBlog.ca — It’s hard to imagine a more gratifying day of shooting than trying out the newest guns and gear under a blue sky with a mountain as your backstop. That’s what it was like at yesterday’s Military/Law Enforcement Range Day for SHOT Show, the world’s biggest trade expo for the firearm industry.

Following are some of my highlights, alphabetically by company. 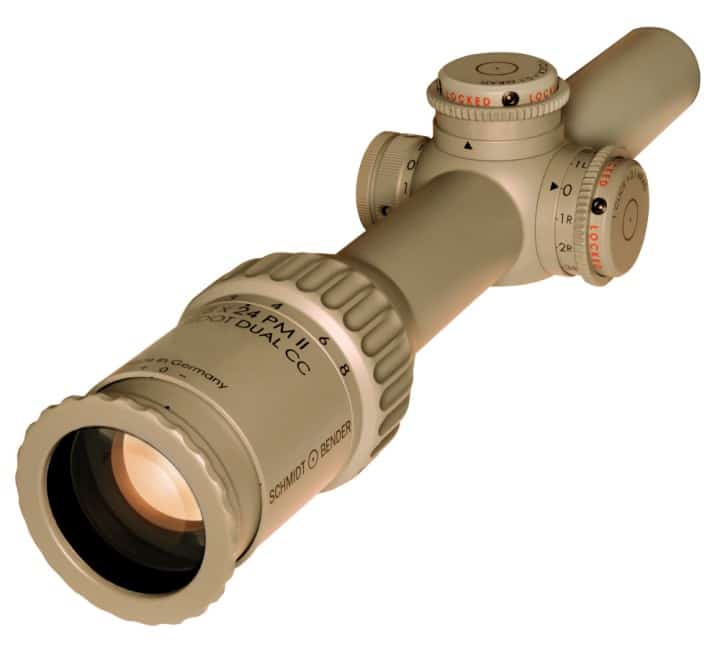