No Selfies With Guns, Halifax Police Say. You Know What We Say? 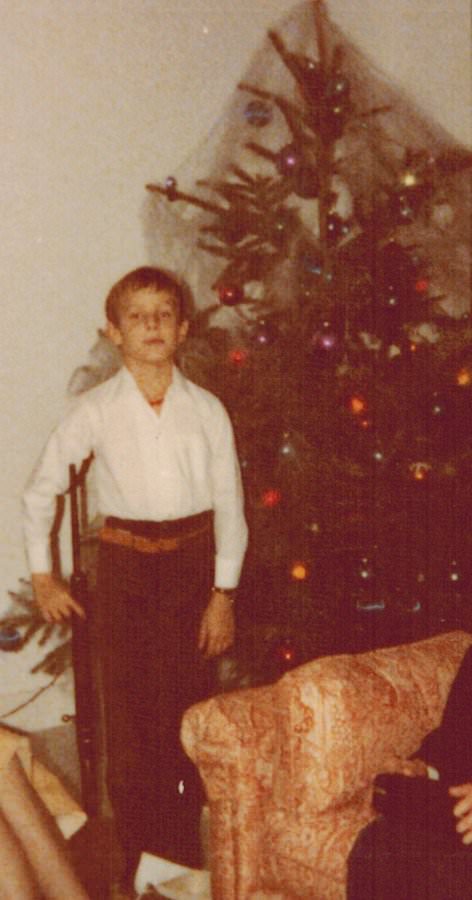 The editor of TheGunBlog.ca with his first rifle, around age 10.

Police in Nova Scotia have invented a new crime: posting photos of yourself with guns or anything that looks like a gun.

Halifax Regional Police evacuated part of a residence at Saint Mary’s University last week after a student published a photo of himself holding a paintball gun in front of what looked like a university dormitory. The police thought it was a photo of an assault rifle. (So?)

“HRP would like to remind people not to post pictures of themselves with firearms or guns that appear to be actual firearms,” police said in a press release Jan. 7 on the website of the Halifax city government. “Police have to treat these investigations as if they were firearms which could potentially lead to dangerous situations. It also ties up police resources and could result in various charges for the person posting the pictures.”

TheGunBlog.ca would like to remind people to post pictures and videos of themselves and to share blogs, articles and social-media posts of themselves and their family and friends with firearms because shooting is one of Canada’s most-popular sporting activities.

More than 6 million Canadian men, women and youth enjoy collecting guns, hunting, recreational shooting and competitive target shooting. About 100,000 Canadian men and women carry guns for work every day. Canada has more than 4,500 firearm businesses, and more than 2 million individuals who own more than 10 million guns. We practice our activities safely and responsibly.

Dear Halifax Regional Police: Check out the cool pics on these pages: