Kevin O’Leary Gets So Much Wrong About Guns 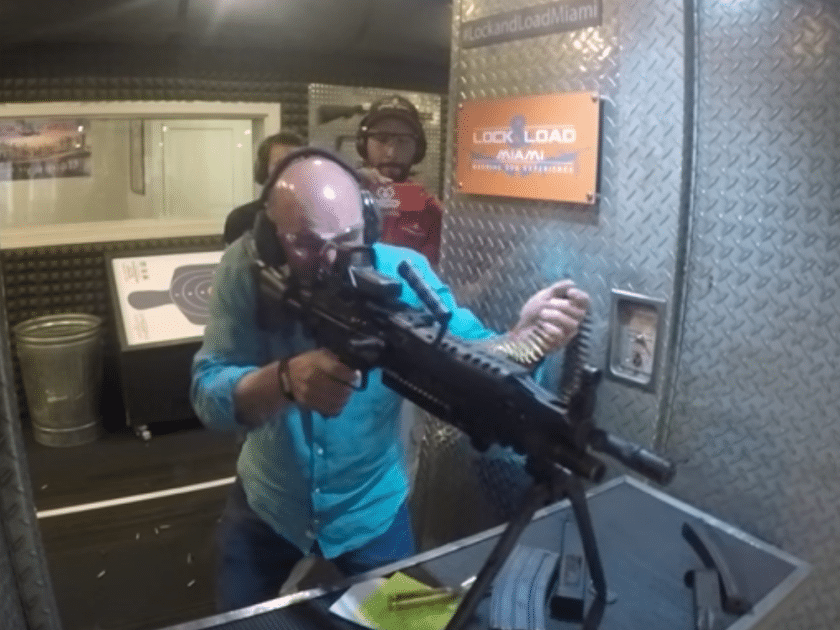 Kevin O’Leary, considering a run for leader of Canada’s Conservative Party and then possibly prime minister, gets so much wrong about guns.

There’s nothing bad about someone — even a prime minister — not being interested in or experienced with guns, target shooters or hunters. Maybe it’s not their thing. It’s easy to be wrong even for gun lovers, because of all the falsehoods, half-truths, legends and lies floating about, and all the miseducation from movies and television.

I don’t know if O’Leary would make a good politician or prime minister. I don’t know if he is an experienced shooter. If he decides to run, I just hope he hears from more men, women and youth in our country who are gun collectors, shooters and hunters, and who don’t want to kill anyone. There are more than 6 million of us.

Following are statements O’Leary made about his experience shooting an automatic AR-15 rifle and about gun laws in the U.S. He was speaking in a 10-minute interview with Evan Solomon of 580 CFRA radio in Ottawa following the Pulse nightclub massacre in Orlando in June. A link to the comments was posted this month on CanadianGunNutz and Gun Owners of Canada.

This excerpt starts at 2:22 in the podcast and was transcribed by TheGunBlog.ca.

Kevin O’Leary: The majority of the damage was done with a weapon that shoots 700 rounds in a minute. There is no need for anybody to have that. … There’s going to be a federal push to outlaw assault weaponry at the civilian level. It just doesn’t make any sense, because you would not have a hundred people killed and wounded unless you had a weapon that could shoot.

Kevin O’Leary: I’ve had a chance to go to the FBI shooting range and shoot this rifle, this particular one.

Kevin O’Leary: Exactly. In a matter of seconds, you shoot so many bullets. It sprays like a water gun. It’s an unbelievable weapon. You would never hunt with it. You would only use it to kill people. So unless you’re an accredited law-enforcement officer, what the hell are you doing with that rifle? To me, the fight is going to occur on weaponry that is automatic of this nature. I actually fired one that’s a pistol version that almost shoots twice that. That is a weapon that is just used to kill everybody in the room you’re in. Who should have that? Nobody.

Update (04 Feb 2016): The photo at the top of this article is a screenshot from the Ottawa Citizen, based on a video that O’Leary published this week. Here is a CBC News clip with excerpts of the video showing O’Leary at a Miami gun range shooting several firearms, including the belt-fed machine gun.