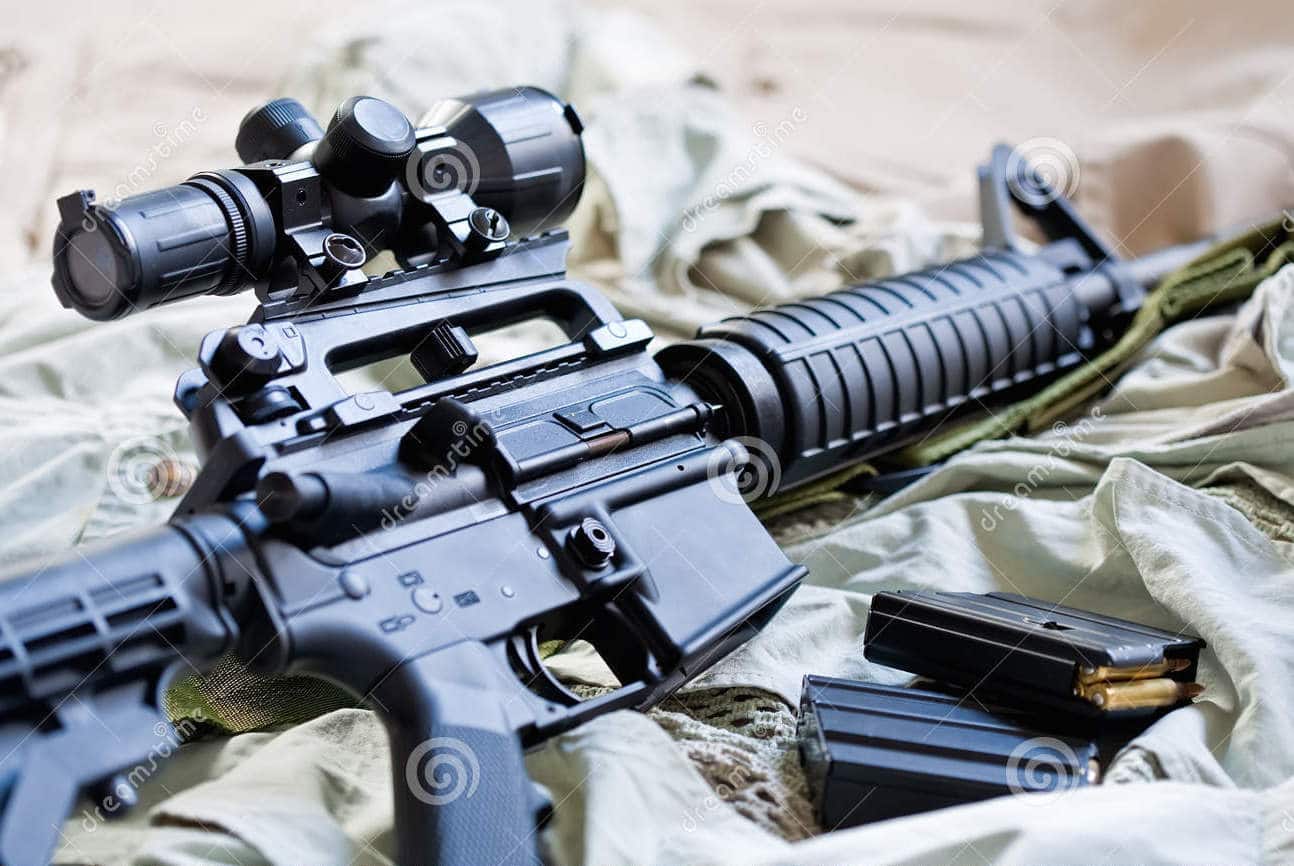 The biggest advantage school shooters have is time to carry out their killings without opposition, not the size of the cartridge magazines in their guns, according to research in Concealed Carry Magazine.

The killers behind the deadliest U.S. school massacres fired at less than 60 percent of the speed possible from a 5-round magazine with a moderate rate of fire of 2 shots per second, with 3 seconds to change mags, according to a study by Michael Martin, the chief instructor for the U.S. Concealed Carry Association, and published in the August-September 2014 issue of the magazine.

“It’s not magazine capacity; it’s the uninterrupted time these shooters have in gun-free zones,” Martin said in Concealed Carry.

Canadian laws that limit capacity punish shooters who try to follow the rules by increasing costs and criminalizing ownership of standard-size mags, which used to be legal. At the same time, people planning a massacre will by definition break the law, so even the best rules and the tightest restrictions won’t affect their actions.

The rules limit mags used by collectors, sport shooters and hunters to 5 rounds for most centre-fire rifles and 10 rounds for most handguns. Some legal magazines can be easily and illegally modified to increase their capacity, and larger mags can be illegally imported from abroad, further undermining the effectiveness of restrictions.

The National Firearms Association, Canada’s main gun-rights lobby, says the country’s rules on capacity are complex and confusing. The group is gathering 200,000 signatures for a petition to repeal prohibitions on standard-capacity mags as Canada prepares for a federal election in October.

The founder and editor of TheGunBlog.ca is a member of the National Firearms Association.