What Does ‘Unloaded’ Mean? 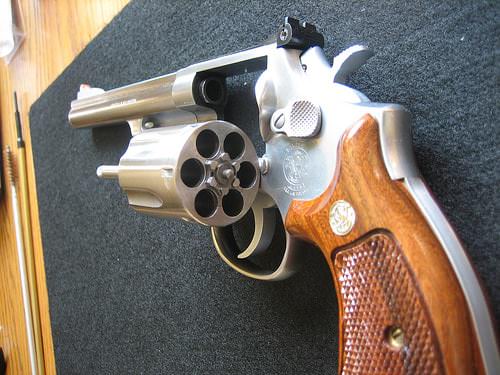 What is a “loaded” or an “unloaded” firearm?

It’s a simple question, and the answer might seem obvious to you. But if you listen to different people in different parts of the world, you’ll get different answers.

Knowing the difference between a “loaded” and “unloaded” gun is essential to its safe and skilled handling. Knowing how the law defines “loaded” and “unloaded” is crucial if you want to follow the rules. For most ordinary civilians, Canadian law says that firearms can be stored and transported only if they are unloaded. (Different rules apply to those in law enforcement, the military, and with authorizations to carry firearms.)

Is a gun unloaded without a round in the chamber, even if it has ammunition in the magazine? How about if the chamber is empty, the magazine contains ammunition and is inserted in the gun, and the hammer or striker is uncocked. Is the gun loaded or unloaded? French distinguishes between chargée and approvisionnée, or roughly “chambered” and “loaded magazine,” but in English we tend to refer to both cases as “loaded.”

Disclaimer: I’m not a lawyer, this isn’t legal advice, it may be incomplete despite my best efforts, and I’m not responsible for anything that you or anyone else does or that happens to you or them. I urge you to consult a lawyer.

“unloaded”, in respect of a firearm, means that any propellant, projectile or cartridge that can be discharged from the firearm is not contained in the breech or firing chamber of the firearm nor in the cartridge magazine attached to or inserted into the firearm. (non chargée)

What about “loaded”? No definition found.

Canadian laws and regulations also restrict certain actions with a firearm if it is “readily accessible to ammunition.”

What does “readily accessible to ammunition” mean?

That’s a simple question without an easy answer, and it often gets debated on Internet forums, as well as in court. It’s a good topic for a future post.