TheGunBlog.ca — Rural Albertans are seeking clarity on when they can use force to protect their lives and property as violent break-ins and home invasions increase, the Edmonton Journal reported this week, citing interviews and a report by the United Conservative Party.

Police tell homeowners to call them in an emergency, but they can be too late and sometimes don’t come at all, the newspaper said Aug. 24, quoting Mark Ellis, a UCP member in the Alberta legislature for Calgary.

High-profile cases this year from Vancouver to Fredericton include: Edouard Maurice in Alberta, Gerald Stanley in Saskatchewan and an increase in criminal shootings, stabbings and a van-ramming in Toronto that have killed some 60 people.

The previous federal government sought to clarify the self-defence sections of the Criminal Code, but many people remain unclear.

“To some extent, you are permitted to stand your ground, but it depends on the circumstances and comes back to the questions of reasonableness and proportionality,” Steven Penney, a criminal law professor at the University of Alberta, was quoted as telling the Edmonton Journal.

Property owners who are victims of repeated break-ins and thefts, without suitable police response, are warned by police, or even charged, when they use their lawfully owned firearms to defend themselves, their families, and their property from brazen criminals. Property owners are understandably seeking greater clarity on what measures they are allowed to use in self-defence, but the answers provided are necessarily cloaked in imprecise terms like “reasonable force.” (p. 17) 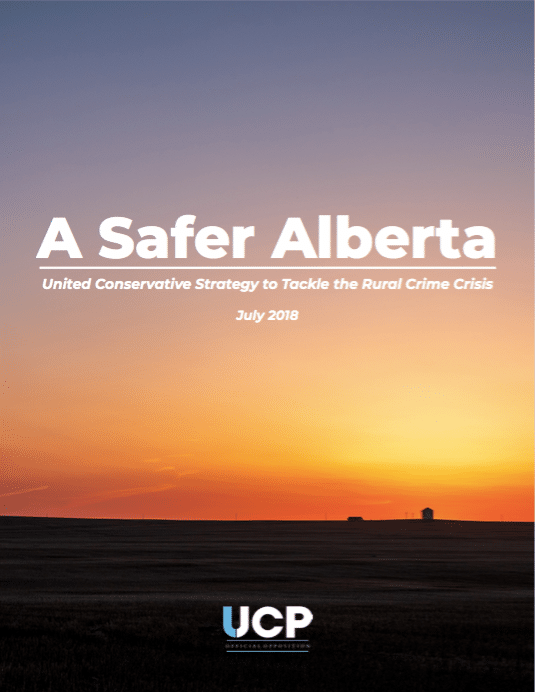