‘Up in Arms: How the Gun Lobby Is Changing Canada,’ a New Documentary 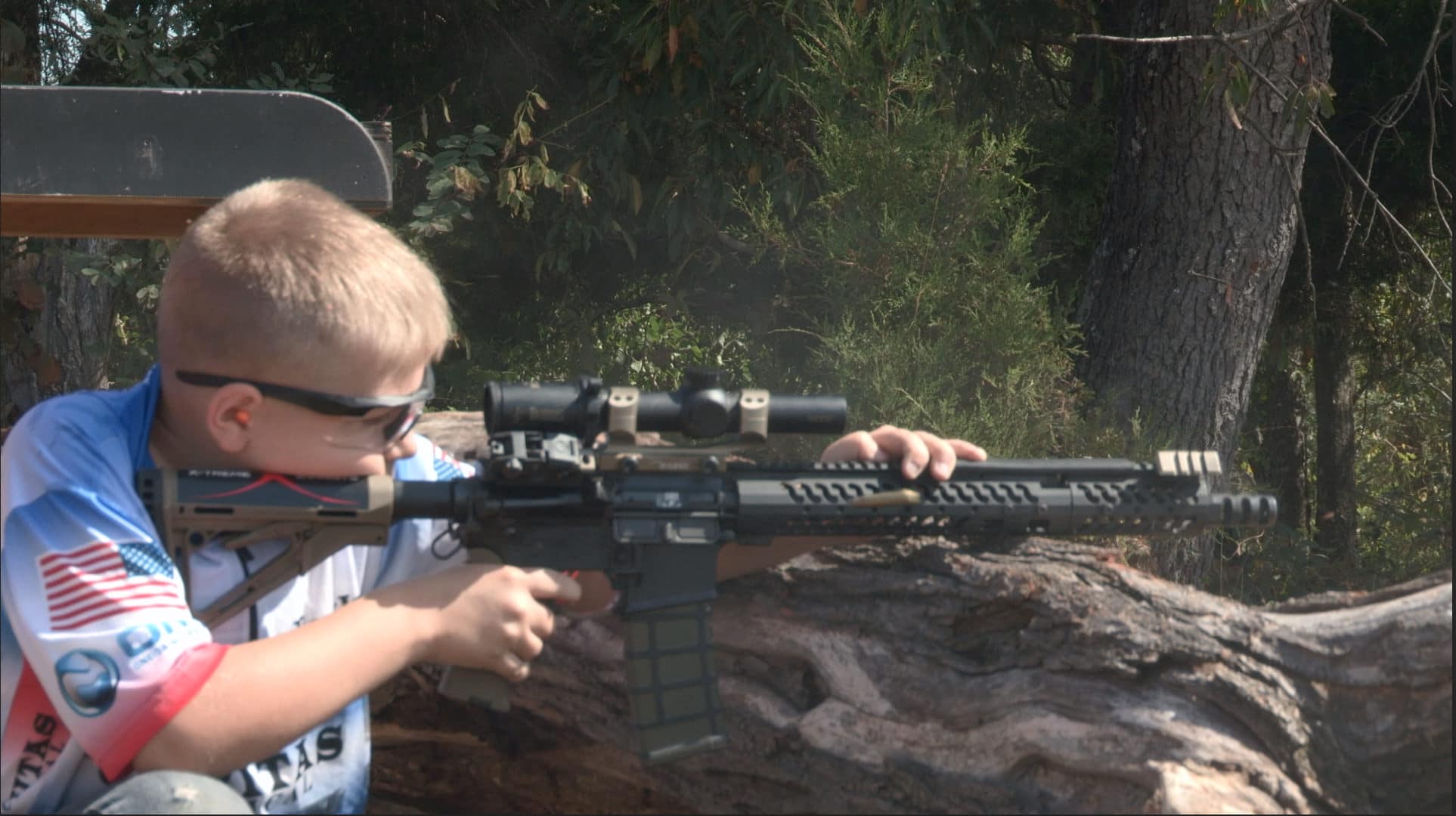 I’m looking forward to watching “Up in Arms: How the Gun Lobby Is Changing Canada,” a new documentary that airs Sept. 23 on TVO.

The film was produced over two years and “explores the rising level of private gun ownership and sport shooting in Canada against the backdrop of further gun deregulation and escalating gun violence in Canada’s most vulnerable communities,” according to a statement dated Aug. 25.

Up in Arms features interviews with Tony Bernardo, executive director of the Canadian Shooting Sports Association, Bill Blair, Toronto’s former police chief, as well as gun enthusiasts, gun-store owners, and people working and living in some of the city’s highest-crime neighbourhoods.

“Canada is at a crossroads with regard to gun-control legislation,” Nadine Pequeneza, the director and producer, said in the statement. “Which path we choose will have significant, long-term implications for our society. I hope this film encourages Canadians to begin a much-needed discussion about the future of gun control.”