RCMP Trains With Guns Once a Year for Half a Day 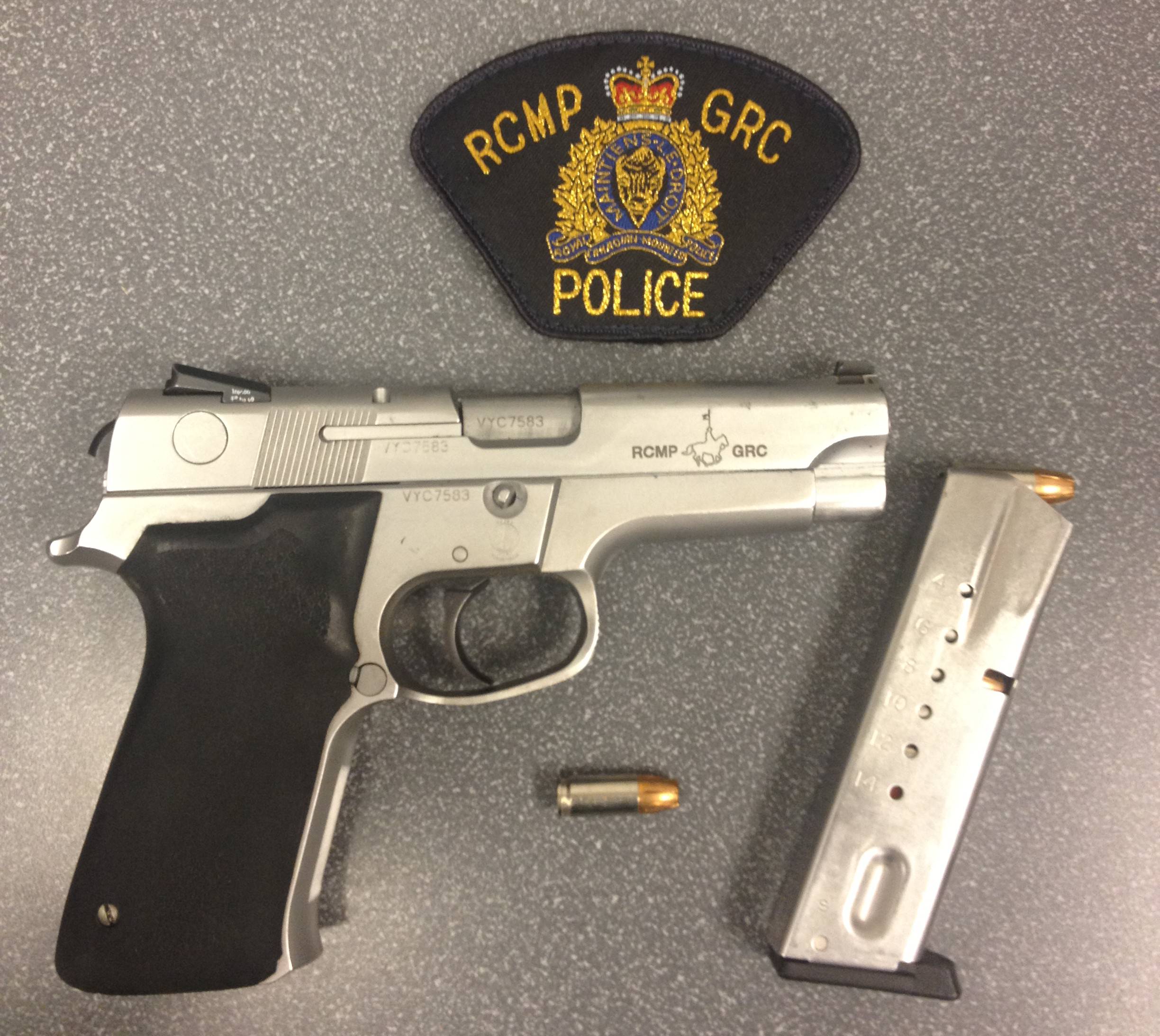 The RCMP requires its officers to train with firearms for half a day once a year beyond their basic instruction.

Emergency-response units practise with a variety of weapons, in addition to training in tactics, she said. Officers also have the option to shoot more often on their own or in competition, she said.

Proficiency with firearms is a small part of what is required to join the Royal Canadian Mounted Police. Recruits get 64 hours of training with a 9 mm pistol and 12 gauge shotgun, out of 785 hours total for the Cadet Training Program, according to the RCMP’s website.

“We’re looking to increase the number of opportunities for practice,” Armstrong said.

Armstrong made the comments today in answer to questions while presenting a review of a shooting in Moncton in June 2014, when Justin Bourque shot three officers dead and injured two others.