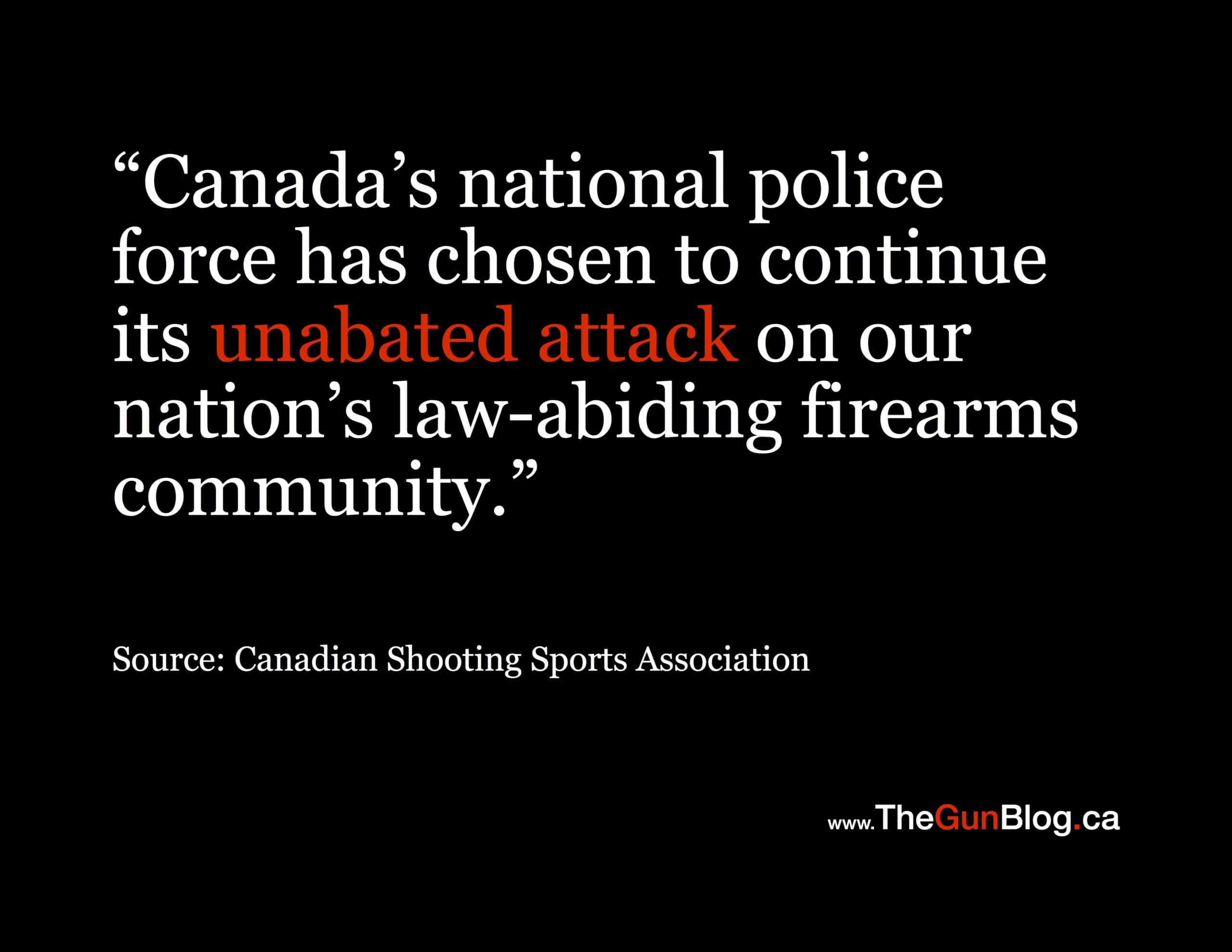 The RCMP’s attack on owners of the popular Ruger 10/22 small-calibre rifle is prompting Canadian gun-rights groups to unite in opposition.

The RCMP plans to reclassify 10/22 magazines capable of holding more than 10 rounds of the .22 LR cartridge as “prohibited devices,” Calibre Magazine said July 18, potentially leading to criminal charges for anyone who owns, transports or sells them. Firearms-rights associations said the move isn’t allowed under Canadian laws and regulations.

“Canada’s national police force has chosen to continue its unabated attack on our nation’s law-abiding firearms community,” the Canadian Shooting Sports Association (CSSA) said July 22 on its website. “We are currently examining several options with our sister organizations and members of the industry, and we will need your participation.”

Cooperation among gun groups would bolster the voice of Canada’s 2 million people with firearm licences and hundreds of companies that provide gun-related gear and services. Unlike the U.S., Canada lacks firearms organizations with significant membership, financing and clout.

An RCMP bulletin published by the CSSA said its actions concern magazines designed for Ruger 10/22 rifles, Charger pistols and any other firearms using the 10/22 platform. Hundreds of thousands of the products have circulated in Canada for many years without incident, the CSSA said.

“That’s right you are now a criminal,” the National Firearms Association said in a Facebook post on July 18.

A July 20 update on the website of the Canadian Sporting Arms and Ammunition Association (CSAAA) advises distributors, wholesalers and dealers to “cease the trade or transport” of the magazines “as a result of the current controversy.”