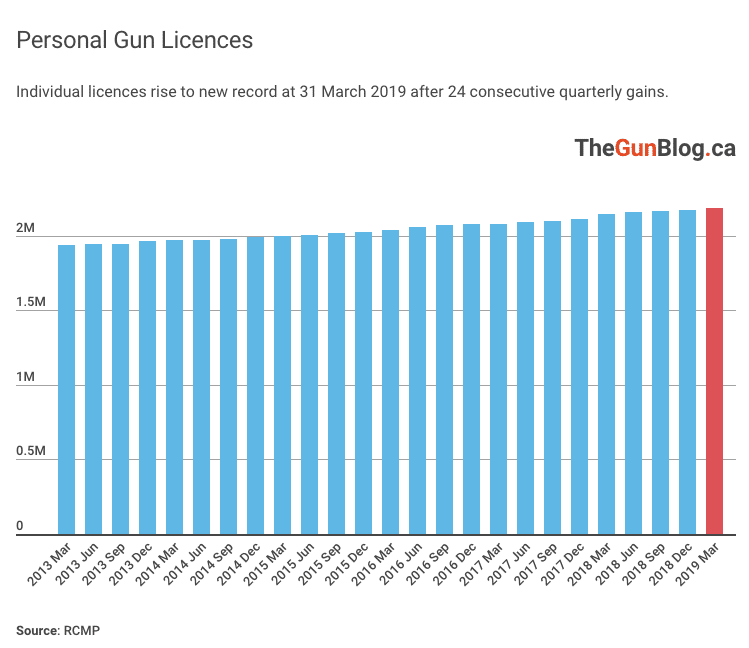 TheGunBlog.ca — The number of Canadians with a gun licence rose to a record in March after 24 straight quarterly gains, RCMP data show.

The country counted 2,186,161 adults with a firearm Possession and Acquisition Licence (PAL) at March 31, the Ottawa-based Royal Canadian Mounted Police, which oversees permitting, told TheGunBlog.ca May 15 in response to our request for the data.

More than a thousand people are getting police-authorized licences each week on average as the popularity of sport shooting with handguns, rifles and shotguns rises, especially among women. Many of Canada’s 1,400 target ranges are at maximum capacity. The latest John Wick movie showing expert gun handling set a box-office record.

Our new marketing manager finally got out on the range! She's pretty proud of her first target @lisaiswriting #targetshooting #22pistol #9mm

The governing Liberal Party is preparing to cripple or kill the shooting sports and the firearm industry, where women are driving growth.

The Liberals are also about to pass Bill C-71 as a new law to simplify prohibition and confiscation, starting with more than 10,000 men and women. Opinion polls show Liberal voters are the most hostile to gun owners and that new restrictions could help the party win votes.

Proficiency with guns and shooting has spread to popular culture and entertainment.

The action movie with Keanu Reeves, a naturalized Canadian, and Halle Berry, an Academy Award winner, required six months of training in marksmanship, firing on the move and thousands of reloads led by Taran Butler, a shooting champion and gunsmith.

Confirmed: @HalleBerry is unstoppable. Check out this behind-the-scenes training video from @TaranTactical and don’t miss #JohnWick3 in theaters and @IMAX on Friday: https://t.co/Q5hjL3Hg2f pic.twitter.com/VWOdM3em44 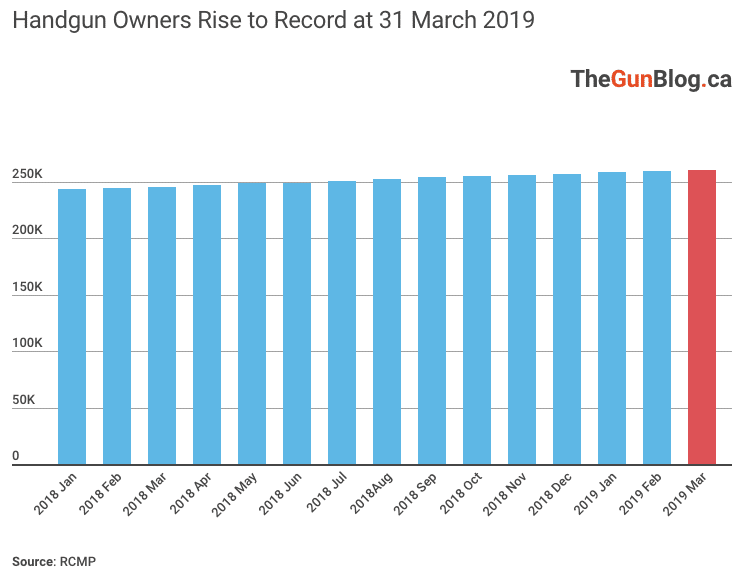 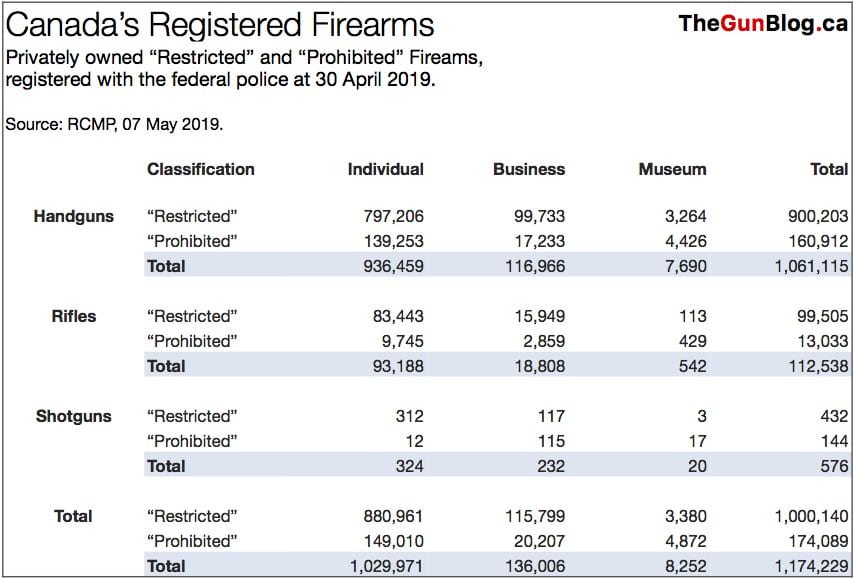